Patron
And they’re gone. Expelled from the national League

jamesOB said:
And they’re gone. Expelled from the national League
Click to expand...

Macclesfield Town have been expelled from the National League, 13 days after they were wound up by the High Court.

On 16 September, the Insolvency and Companies Court was told the Silkmen owed debts of more than £500,000.
The club were relegated from League Two after the English Football League successfully appealed against a points deduction they argued was too lenient.

Macclesfield had been due to begin the National League season against Bromley on Saturday.

The National League said in a statement that the notice of expulsion would take effect from 12 October, with the club being suspended until then and their three scheduled fixtures before that date being postponed.

Prior to their relegation and winding-up, players went on strike in November 2019 over non-payment of wages, while they were deducted points on three separate occasions for issues relating to the payment of salaries and the failure to fulfil League Two fixtures against Plymouth and Crewe.

Players and staff were made redundant following the club's appearance in the High Court.

Having initially been founded as Macclesfield in 1874, the club were reformed in their current guise - Macclesfield Town FC - in 1946 following the end of World War Two.

A 15-year stint in the EFL ended in 2012, but the Silkmen returned to League Two as National League champions in 2018.

But financial problems ever since their promotion season have blighted the Silkmen, with the expulsion the latest in a series of on-field and off-field problems.
Click to expand...

Covid not to blame for this one.
L

raefil said:
Covid not to blame for this one.
Click to expand...

No just a shit owner to blame.
M

Macclesfield Town stadium for sale for less than a London house | JOE.co.uk

Macclesfield Town stadium for sale for less than a London house | JOE.co.uk

looks like they'll be back in the north west counties league next year, is that the smae level Bury re-entered? 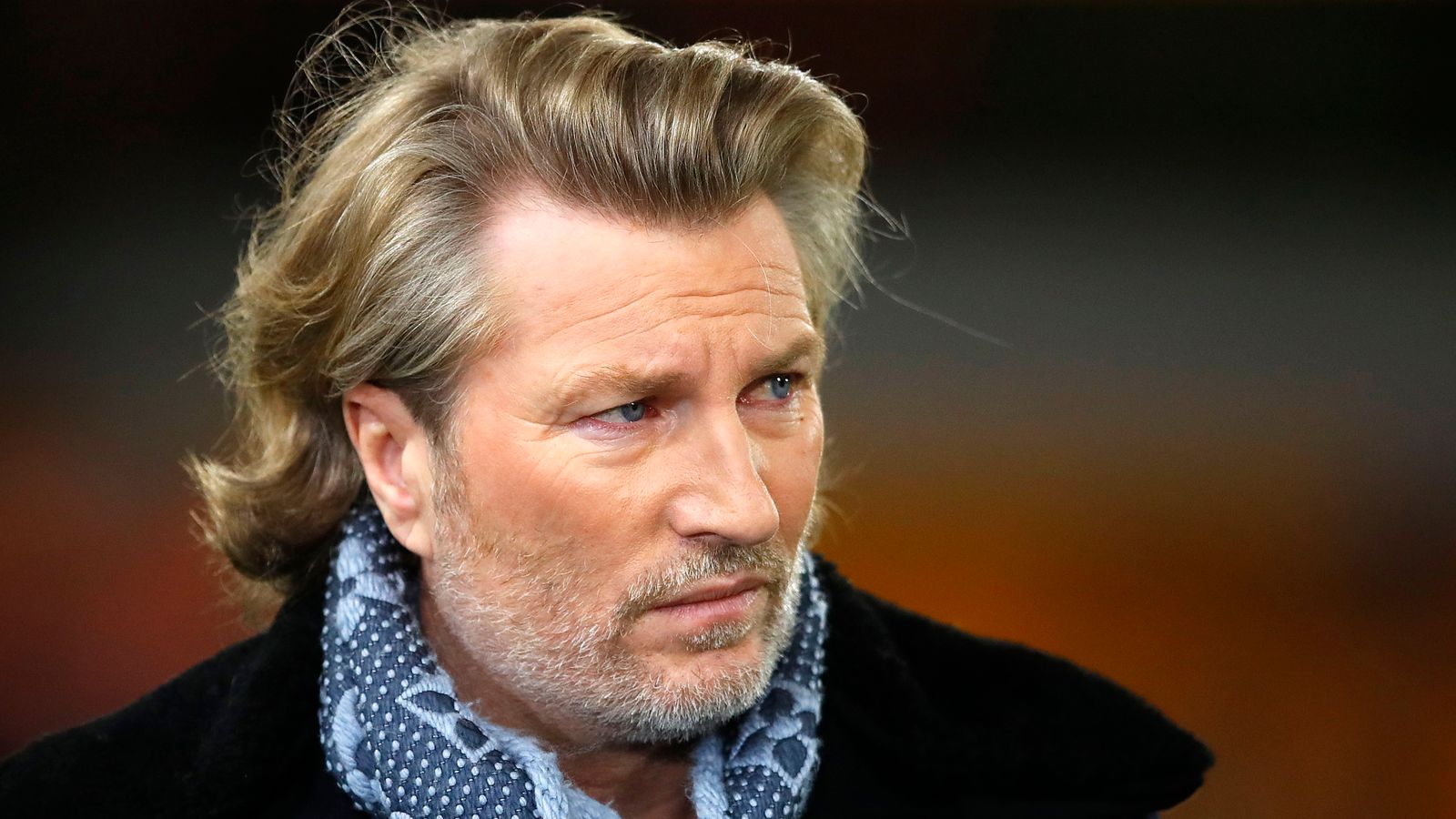 northender2 said:
looks like they'll be back in the north west counties league next year, is that the smae level Bury re-entered?

Patron
A welcome bit of good fortune for Chorley: due to Macclesfield's demise, they've received a bye into FA Cup 1st Round Proper.