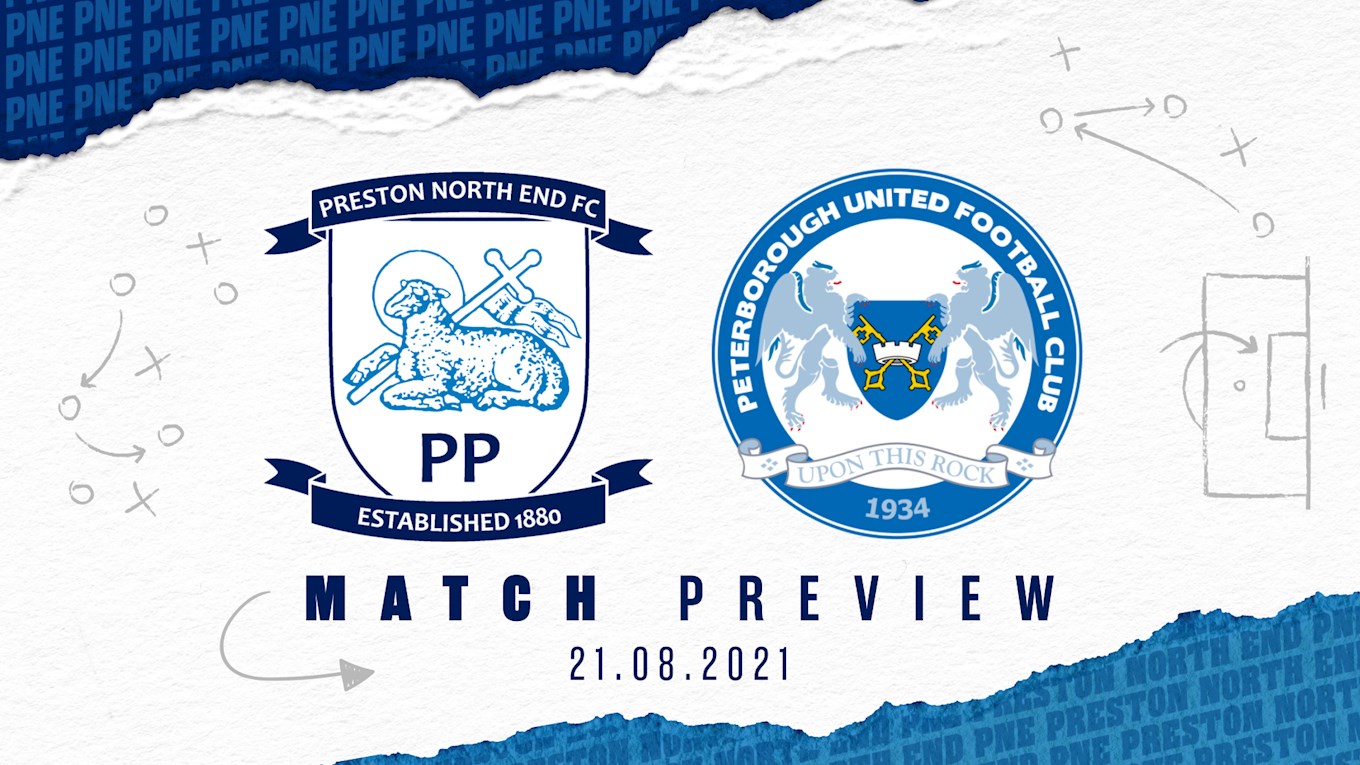 After three away games on the bounce, Preston North End return to Deepdale on Saturday to host Peterborough United.

Ok... I'll go first... I want us to win but feel that a win may paper over the cracks that have become so evident. Will just go along and support as usual but my veneer thin patience is at breaking point with the management.

I'm not going on. Hull at home and Huddersfield away, and the general handling of the club, have been enough for me to say 'that's yer lot' for now.

Patron
These players need something like this drilling into them

Patron
If we left Lindsay and Storey in Reading we have a chance of picking up a draw.

Shambles if those two start again

If things pick up, I'm sure I'll start going back on. I've supported them through thin and thin.
Nice to have a bit of thick for a change. Not arsed if anyone thinks I'm 'fair weather.'
Too old to care about that these days.

Patron
I'll be on. Sitting under the town end drip. Forecast for another very wet afternoon.

Patron
We played Peterborough at home on my 17th birthday and won 2-0.

Its my birthday again tomorrow, so I'm hoping for another 2-0 victory.

Patron
As beagleman said, obviously I hope we win but can’t help feel that if we lost it would finally make the deluded higher ups realise things aren’t as rosy as they believe, and actually open their purse strings
J

“I hope that we’re up for a challenge". Not the most inspiring quote from Frankie about today's game - or are we playing Real Madrid? Can you imagine Shanks coming out with a comment like that? Certainly a big contrast to the video clip earlier in this thread from Warnock.🙈
T

jonboy said:
“I hope that we’re up for a challenge". Not the most inspiring quote from Frankie about today's game - or are we playing Real Madrid? Can you imagine Shanks coming out with a comment like that? Certainly a big contrast to the video clip earlier in this thread from Warnock.🙈
Click to expand...

I can only see the same pedantic toothless display the same favourite players picked the same uninspiring substitutions too late in the game. Just sameness.

Just massive head in the sand.

Looking out of the window I can’t decide whether to drag myself through the rain to watch this shower. Not sure where I put my winter coat!

I hope the poor chaps didn't have their feelings hurt too much on Tuesday by the voices of the disgusted travelling fans. I hope the poor players don't develop a them-and-us scenario between themselves and the fans.
I hope the message is clear that praise and admiration is always generously given by the fans but the players need to learn, quickly, that this has to be earned.
If Frankie tells the players that they didn't deserve the flack on Tuesday, he is making a big mistake.
I hope we don't see a player scoring and then cupping his ear to the home fans as Bark did a couple of years back.
The players need to rebuild their relationship with the fans and cease the resentment and sense of unfairness at criticism that a petulant minority of the squad has shown in recent years.
Tactically, sideways passing looks very nice but, at the moment, sideways possession is covering up for the side's lack of attacking ideas.
Shots on target lads. Test the keeper. I'll take a deflected goal off somebody's kidneys right now, but firstly, as Kevin Keegan said, you've got to buy a ticket.
S

Goals remain a problem.
Posh can score
Not sure we can so imo FM will set up not to lose.
At home.....
Against a newly promoted team.....

Staff member
Patron
I usually look forward to match days but I've got a sense of dread this morning.

If we manage a win today, it will show that the squad has some fight and spirit in them. If we play badly and lose, I'm just going to give up. That's my coping mechanism!