Patron
"Britain is not a remotely corrupt country." 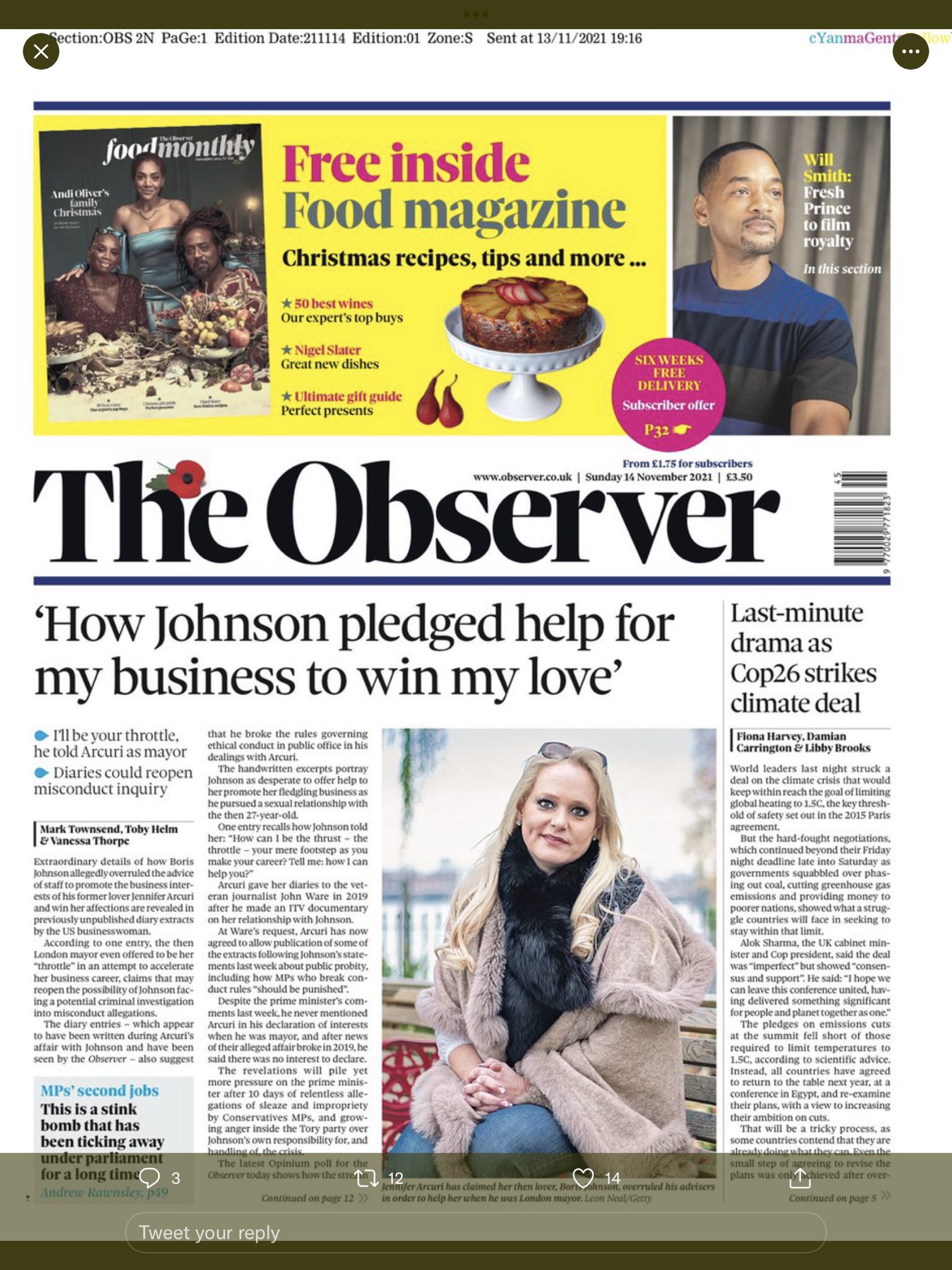 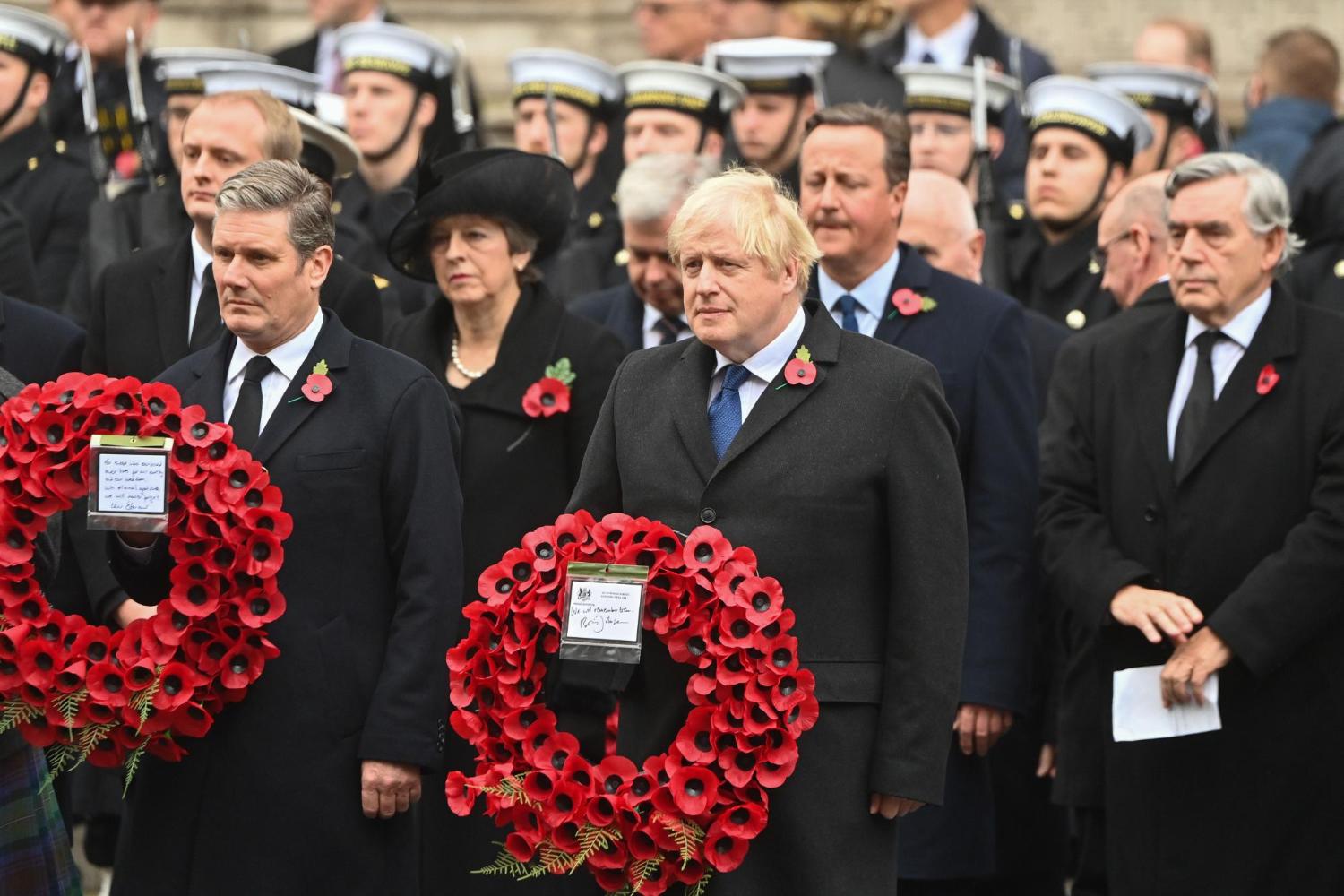 
Total disrespect and inappropriate to take a political opportunity. Trying desperately to create an impression that tories and armed forces are as one

Imagine the reaction if Jeremy Corbyn had worn a red tie.

Schemer said:
Imagine the reaction if Jeremy Corbyn had worn a red tie.
Click to expand...


Angela Raynor on Marr. As it is. Fantastic. Let her loose and tear the bastard to shreds. 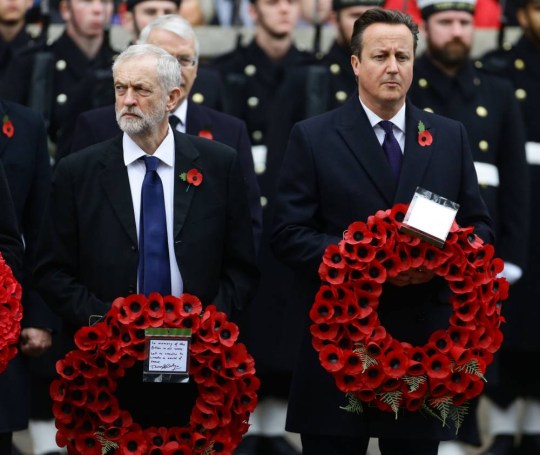 I love it how they set themselves up……


Doesn't need one, he is wearing his Vladimir Head... 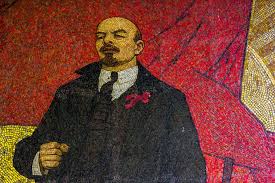 Hardly surprising, he thinks Africa is a country.

Charity that employs Carrie Johnson paid its boss's wife £150,000 for interior design services that were 10 per cent of all its donations, accounts show​

The figure paid by the Aspinall Foundation equates to ten per cent of all donations received from public and corporate donors in 2020.
The organisation and its sister charity the Howletts Wild Animal Trust are already being investigated by the Charity Commission over their spending and financial management.
The Daily Mail revealed in April that watchdogs had launched a probe into payments made to chairman Damian Aspinall and other family members.
Click to expand...

This included concerns that £12,500 had been handed to his wife Victoria for interior design services in 2019.
But updated accounts, filed last month, reveal that Mrs Aspinall's fees had gone up 12-fold in 2020 to £150,158.
The foundation insisted her fees had been subject to 'rigorous benchmarking' to ensure it received 'value for money'.
The alleged mismanagement happened before the arrival of the Prime Minister's wife, who took on a senior role at the charity, heading up communications for a 'medium to high five-figure salary' in January this year.
Click to expand...

Other trustees of the charity include Ben Goldsmith, the Tory donor, and his half-brother Robin Birley, whose father Mark founded the Mayfair nightclub Annabel's
Click to expand...


Yeah, but Peppa Pig is worth £6 billion. And the BBC rejected it, don't you know.
W

Is it a surprise that the social care bill and the NHS legislation is before The House and the spotlight is on the buffoon, his brum brum noises, Peppa Pig and comparing himself to Moses?

wld said:
Is it a surprise that the social care bill and the NHS legislation is before The House and the spotlight is on the buffoon, his brum brum noises, Peppa Pig and comparing himself to Moses?
Click to expand...


The comparing himself to Moses really made me chuckle. Literally clueless about how that would come across 🤣.