Patron
Peter ; "They're saying on the forum that lots of them won't renew their season tickets"
Trevor: "Oh don't worry they'll come round, they're a fickle lot are football supporters, keep David here"
Insensitive and lack of respect. You don't know what you're doing !!!
A

From91 said:
I agree with a lot of that and if some fans don’t have the appetite to watch PNE every week anymore or their finances don’t allow for it at the moment then that’s their prerogative, I just don’t see how a £50 reduction in price or midweek Ifollow games included would be the difference between buying a ST or not.
Most on here will have sat through much worse than what will be on offer next season. Saying all this in 30 years I may have a different outlook..
Click to expand...

Patron
A point that I believe is most important is that it isn't some nebulous 'club' that is behaving like this towards the fans. It is one person.

From91 said:
why? I’ve not defended the club and season ticket pricing probably comes directly from hemmings, if PR was given total free reign to run the club without interference I think we’d see different policies on ticketing and transfers etc
Click to expand...

It was a rather tongue in cheek response, but in your opinion, you believe after the inital response fans will change their opinion and renew. I do not think that will happen and as I posted originally just shows how far our management (owner) are from the present reality and our loyal fan base, it is sad as once more our supporters seem just to be taken for granted.
Glad for you that you are able to and are prepared to purchase your season tickets, how ever it would seem that many more are for various reasons, especially in what are very difficult times, not going to do so, especially with the present structure in place with all the possible eventualities.
C

Patron
I’m guessing we will sell maybe 2000 season tickets only. Very few walk ups and no away fans are going to make a very poor atmosphere.

The tickets should have been priced at £8 per game until October, then at last seasons ticket prices for rest of season. With an away pass on I follow thrown in for free. Plus a promise of free I follow on any games that were locked out , with refunds if say over 5 games were lost.

we could have sold nearly the same Number as last season with that deal and be at capacity for home gameS.

arnold said:
The whole affair has been badly handled and has caused an awful lot hurt and bad feeling

Loyalty is a two way street, and it certainly has got to be earned rather than just taken for granted

I thought the way they handled last season's curtailment was OK, I was prepared to write those 4 games off but this is cack handed to say the least
Click to expand...


Takes years to build loyalty, can take seconds to destroy it.

They handled the pre-lockdown situation badly and got away with it. The only club in the Championship not to offer any reimbursement or refund package was us if I'm not mistaken. It was immoral but also against the terms of contract for when you signed up to the season ticket to start with, and a Civil Claim for a refund would have been likely to be successful....


Sports Trader said:
It’s been said previously, but this is just the start for the excuses as to why we missed out on signings, lack of income
Click to expand...


The guilt tripping has already started on social media. Our club needs us blah blah, it's bollocks. A club is nothing without it's fans.

It's funny because 4 years ago today I'll copy and paste tweets I sent to another PNE fan on Twitter....

I don't think the club has done enough to retain them (fans) as "customers" personally. As in, their customer service as a club is poor for an entertainment industry, with nothing to entice fans back who have fallen out of the habit of going on. And it seems, unless you're a season ticket holder, the club quite simply don't care.

Four years down the line, nothing has improved and you could argue that business-customer relations are heading for a new low. And without customers, we'll undoubtedly be told there's no business.

wld said:
The lack of refunds is the real issue for me.
Click to expand...


My sticking point too. £580 for two of us is a lot to lose I’m not a billionaire like Mr Hemmings we live on a state pension each and buggar all else. It’s a fortune to us it’s a day out for him.
D

I’m not a ST holder but think the club have got it seriously wrong on this one. The lack of part refund last year - even a £25/30 gesture would have gone down well.

They should have offered existing ST holders a reduced rate. I would have happily paid more for an ST than the existing loyal fans who should be acknowledged.

They have lumped all the risk on to the ST holders wrt CV19 & potential for further restrictions/lockdowns. I’m sorry but feel the club need to share at least some of that risk.

In cricket you can get refunds based on the amount of overs you see in a day - you pay your money & take your chances knowing you have at least some comeback.

Given the current situation with the training ground, Ingol etc, they can ill afford another PR own-goal. The way the club is going, they maybe the only source of ‘goals’ this season.....

As a non-ST holder (though I have been tempted but put off by today’s announcement) I truly feel for you loyal ST holders. It’s really not great and I hope a U turn happens quickly.
K

Don’t understand the poll as it adds up to over 140% but NO. After 52 years supporting the club and 20 plus as a season ticket holder I have finally seen the light . The con about the training ground , the lack of signings to get us over the line in particular 2005 and then the spending when we are at threat of relegation. The last two seasons of selling for millions and buying for pennies . All for a billionaire who puts in less of his investment income than every season ticket holder in relative terms. Not a cat in hells chance will I buy a season ticket 😡

Been a season ticket holder of 5 for a number of years and sadly it comes to an end. £1333 for us to renew in a very uncertain season and one that I cannot choose my seat is very disappointing. Under 11's free last season now £69, sorry PNE you have got this very wrong, I will not be renewing as much as it pains me to say
N 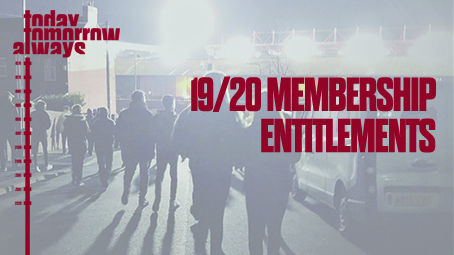 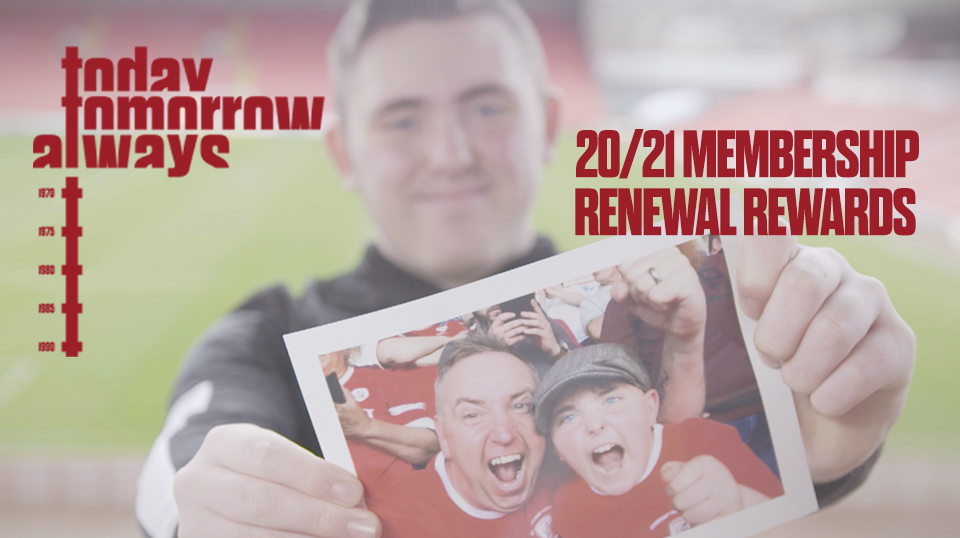 Your support has been overwhelming, as hundreds have already signed up for 2020/21

Discounted prices (all with a free shirt).

£290 maximum at Barnsley, includes any home and away games behind closed doors, and free replica shirt.

norky84 said:
£290 maximum at Barnsley, includes any home and away games behind closed doors, and free replica shirt.
Click to expand...


I'm sure Saint trev would do this for us aswell if he could.

Patron
I know PR has dismissed what Huddersfield do but it seems to be £249 a season ticket, with a guarantee the price will be frozen for the following three seasons for those who take up the offer.

MIDNI6HTRIDER said:
Been a season ticket holder of 5 for a number of years and sadly it comes to an end. £1333 for us to renew in a very uncertain season and one that I cannot choose my seat is very disappointing. Under 11's free last season now £69, sorry PNE you have got this very wrong, I will not be renewing as much as it pains me to say
Click to expand...

The worst thing is its taken me years to get my 5 seats together. All means nothing now. Both gutted and pissed off....

Deepdale roar said:
Presume if I don't renew I will lose my Premier Member status too 🤔😔
Click to expand...


Yep but lets face it it was a load of bollocks anyway.

Patron
I think they have seriously messed up by prioritising this season’s income over future revenue. Allowing people to retain their seat instead of renewing at full price, and allowing virtual season tickets, seem like no brainers.

I won’t be renewing because by the time we get back into Deepdale it’ll be dangerously close to my baby being born; I travel from
London for games and don’t feel great about that in the midst of COVID; and I don’t have the job security/spare cash to not worry about losing £500 if there’s a second wave and I can’t go even if I want to... (and that’s before asking me to pay for my daughter, the uncertainty of where I’d sit etc etc)

By making it hard for people to hold onto their seat or do something between walking away and being a full ST member, I suspect loads of people will walk away. And who knows whether I’ll decide to justify the money again in future??

Deepdale roar said:
Presume if I don't renew I will lose my Premier Member status too 🤔😔
Click to expand...

You should be fine. Premier scheme was if you bought a ticket for the first year you’d get it free if we got promoted within 5 years, and then they extended ut